My Days Gone journey is going a lot better since I last posted! I've had some ups and downs and frankly, I almost wanted to give up on "What it takes to survive" because it took me so long to gather all the materials and supplies I needed to fight the horde that I made myself nauseous. It turned out the horde wasn't as big as I thought it was going to be but it was still a challenge for me even fully stocked up. The biggest challenge was actually SEEING. I couldn't see anything in that dark cave! I kept running all the wrong ways which did not help. As far as actually taking the horde down with my stock, I believe I died once just because I caught up and the horde jumped on me. After that I felt like I didn't have what it took to survive but I ultimately beat it!

After beating the horde, I started working on more missions. During that I encountered a Reacher roaming about. They appear now as enemies throughout the regions with colder climates. He appeared near the mission I was doing so I had a couple of encounters with him. I'm fascinated by their design. I love the hairs growing out of their backs for some reason. 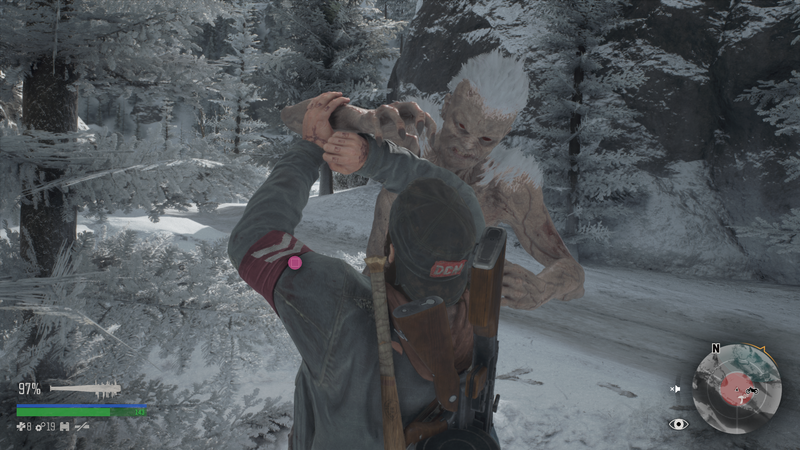 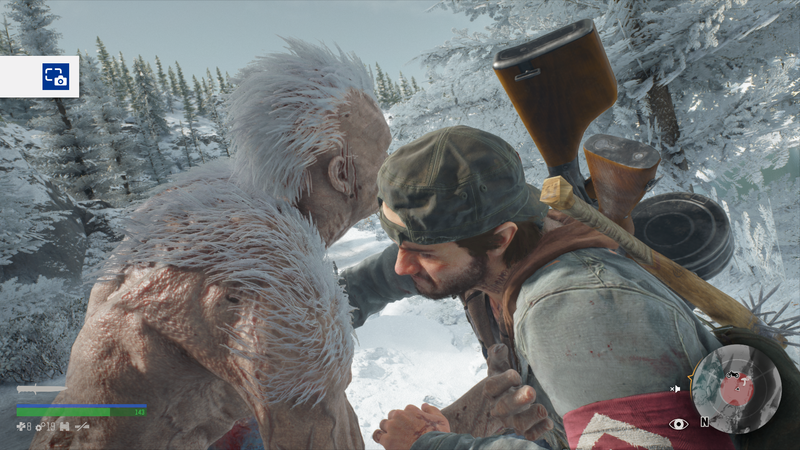 Back to the mission, it was a motorcycle chase and for the life of me, I could not beat it! I tried at least 6 times before throwing in the towel for the night.Today I went back and tried again. On my third attempt, I finally beat the chase and I felt relieved and like I could move on with my life at last. I definitely had to get smart about it though and use some strategies like parking my bike as close to me as I could to jump on faster and also cut across an area in the beginning of the chase that I didn't even realize I could in prior attempts. Lastly, I think luck had a bit to do with it! After shooting his tires down I actually ended up going off the path and somehow managed to get back on it while ramming into his bike, eventually knocking him off which caused me to beat the mission. I lucked out for sure!

I also burned some nests and fought another horde since I last posted. I have also since avoided a horde as well. 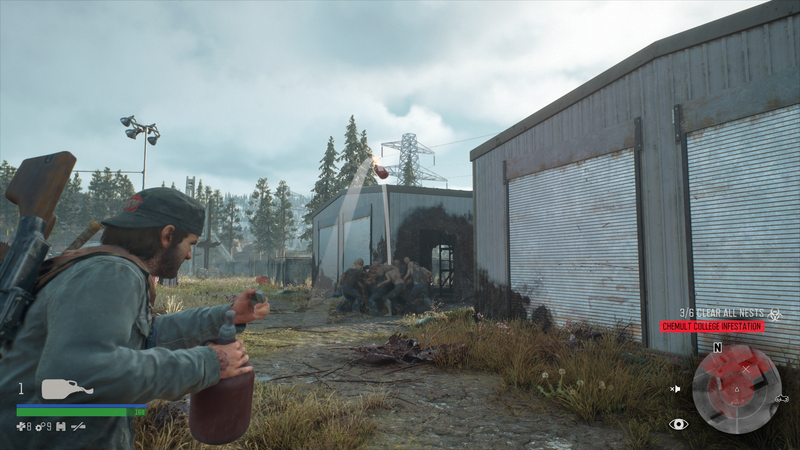 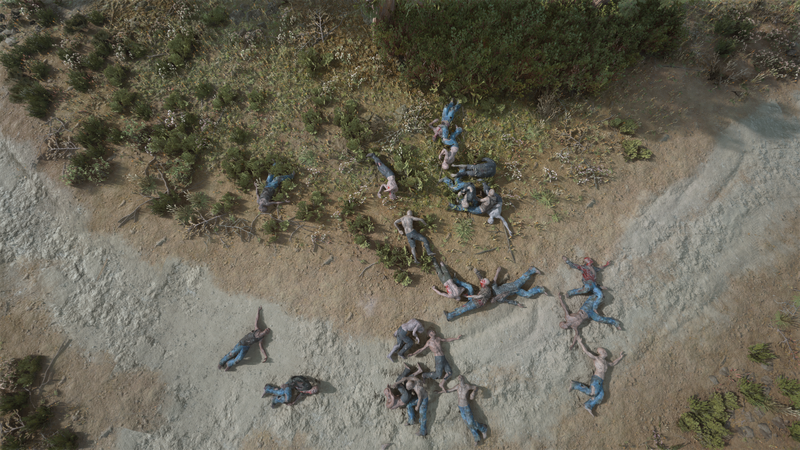 During the horde and nest battles, a Breaker appeared out of nowhere and nearly made lunch meat out of me! I find the Breakers to be more of a challenge than the Reachers but that's just me! 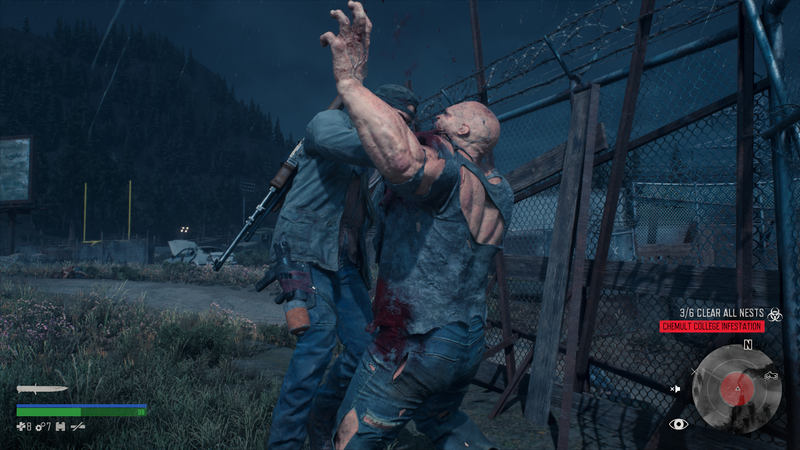 I also took a neat screenshot of my new weapon. I want to say I obtained it after killing a horde possibly as a reward. Things are getting hazy because I've done so much since just yesterday. 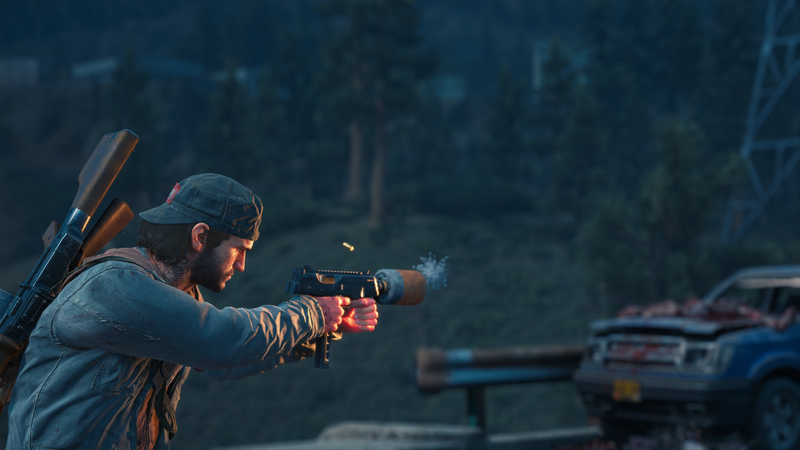 Lastly, the following two screenshots are freakers in unusual positions. They're just sitting there waiting, lost in thought perhaps, or just sleeping. The one sitting in the car catapulted toward me when I got too close to him. I'll be back with more progress posts sooner rather than later! 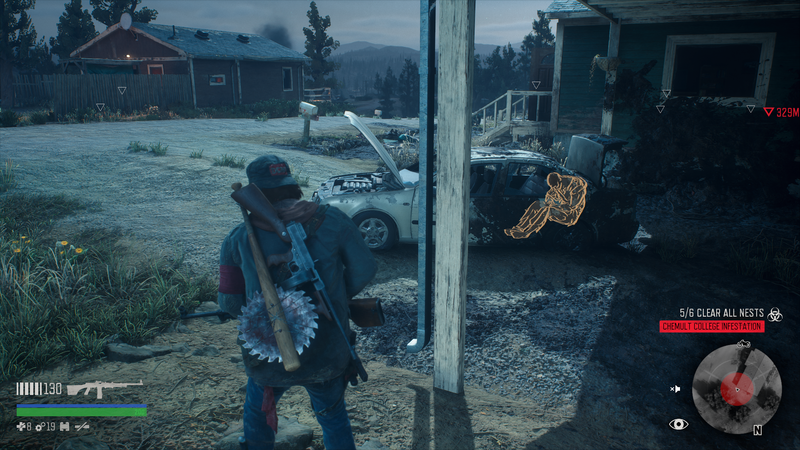