I know I'm nearing the End of the game Days Gone and it makes me feel worried about HOW it will end. 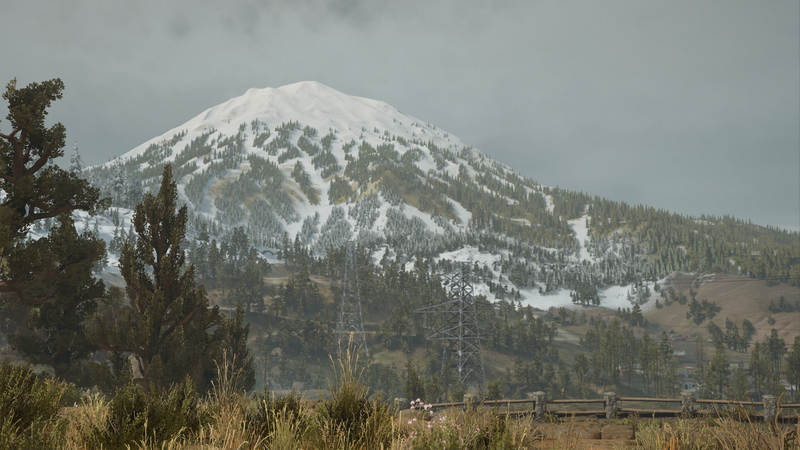 I was actually minding my own business, admiring the scenery in the game and on my way to another mission when I stumbled upon another horde. I decided to go ahead and take it out because I was fully stocked up. It took me a little longer than it probably should have but I'm not complaining! I cleared a bit over 300 freakers. 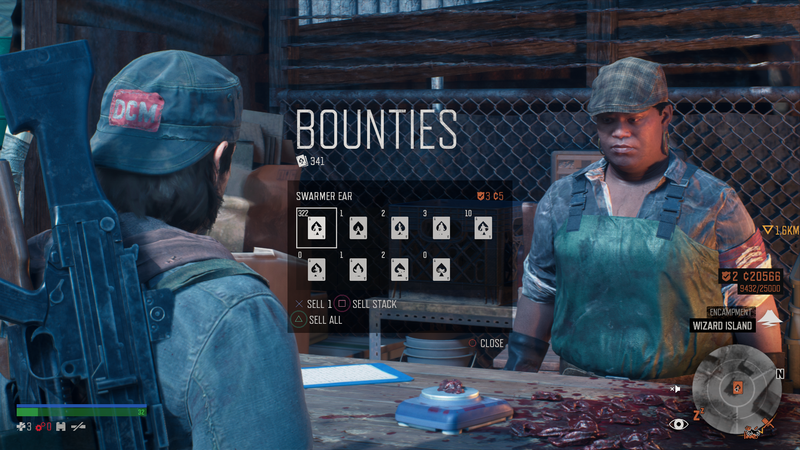 Unfortunately, it all went downhill from there as I accidentally made my way to the mission "What it takes to survive" for O'Brien, a member of NERO (the National Emergency Response Organization.) This mission takes place in a cave and you're actually sent in by O'Brien to search for his missing team members, including his friend so their families can have closure. Deacon is a little surprised they have families that even need closure considering the rest of the population has lost everyone they love.
As soon as I found all the members and learned their fates, a cutscene triggered and shortly after that, I was fighting my first Reacher boss. I thought this was going to be intense but it was actually easier to fight than a Breaker, which are overgrown freakers. 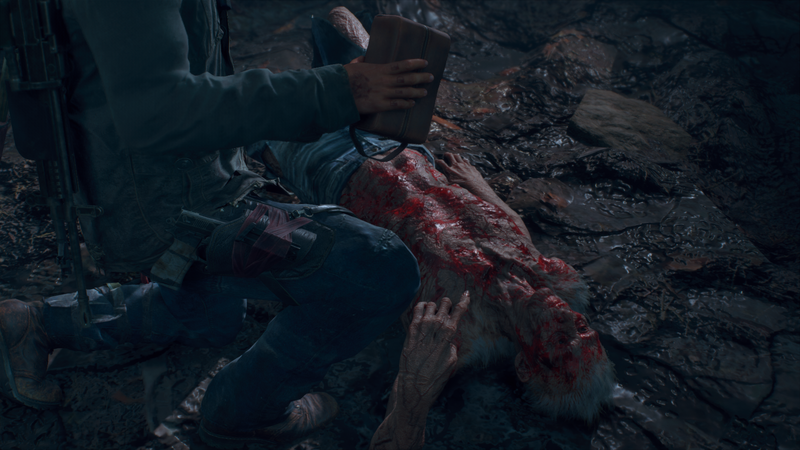 It was relatively easy to take out the Reacher and after that I was informed by O'Brien I needed to remove a tracker from it which would help in locating when hordes were on the move. This action triggered the next action, which was O'Brien then informing me that the horde was heading straight into the cave. 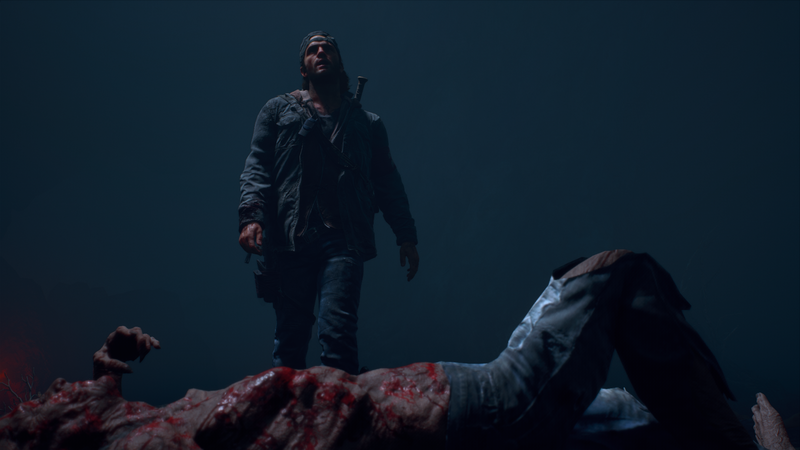 As you can imagine, I was not ready for this due to depleting my inventory fighting a horde right before entering the cave. As luck would have it, I waited and collected what little gear was available in the cave and waited but nothing happened. The horde never came. I was getting agitated so I had to look up how to trigger the horde to enter but it turns out this was a glitch that has happened to several people. The horde never materialized for whatever reason and I read you needed to restart the entire game and system. After doing that, I loaded the game back up and I immediately had to restart at the checkpoint just before the Reacher appeared. I couldn't make my way out of the cave to gear up and I tried! When I would try to exit it would restart the checkpoint on the mission back in the cave as if I died.

After giving it a second go, I killed the Reacher again and the horde poured in! I wasn't ready. I had no time to prepare. I didn't even have time to pick up the nearby items before they filled the room. All I had on me to use were bombs I had to set, which I had no time to set. I managed to eventually use them all but with my limited health and almost no throwables (cocktails, bombs, or napalm) I was underprepared and no match for the horde. After trying at least 3 times or more, I decided I was getting frustrated and I was also too tired to continue. It was early morning already. I decided to do what I fear doing the most, which was going back to the previous save before the cave.

It was a hard choice but I did it! I decided to stock up on materials to the best of my ability which seemed to take extra long! I really had to search for every thing I had while avoiding being attacked to not use up what I just stocked up on. It was quite a journey. It took me at least 2-3 hours or more to search for everything I needed to be fully stocked. You wouldn't believe how just searching for materials can take so long in this game! I ran into the worst scenarios such as a Rager (Rabid Bear) and a Breaker (Huge Freaker) together TWICE on two separate occasions (see above video), ambush camps, motorcycle accidents, snipers, and more hordes. 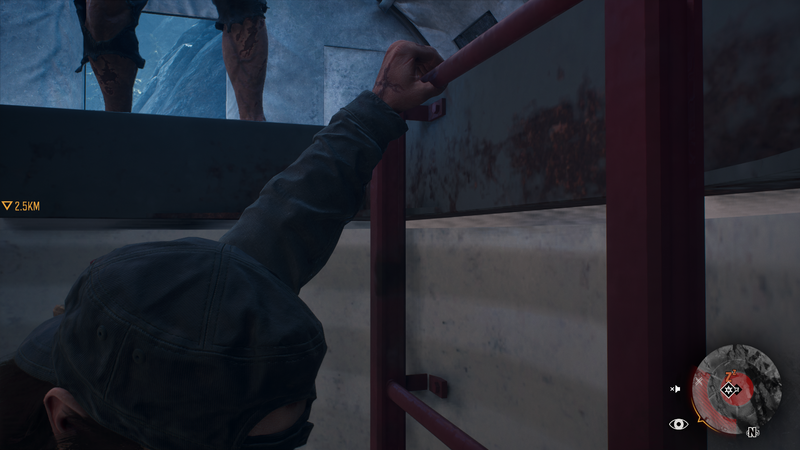 It was a struggle but now that I'm stocked, I'm ready to take on the horde in "What it takes to survive!" The above pic shows a Breaker chasing me when all I wanted to do was collect supplies. I was lucky though because I did run into a NERO campsite where I was able to use the NERO injector to increase my stamina again for the hordes. This game definitely doesn't make things easy!