I took a week off of gaming after playing Earth Night for one complete day and not being able to beat the game the entire day. I actually don't know if I played the entire day because at some point I know I ate and looked after my son. Haha! Well, since then I've been taking a break from Earth Night, which is an amazingly fun game about dragons taking over the world. Humans have given up the fight and fled to live in spaceships.  ...BUT not all humans. Some want to fight for Earth, hence Earth Night! Here are a few screenshots from the game to prove how awesome it looks but if seeing is believing, hearing is as well. The music in this game is so perfect for this game, that I can not even begin to explain it in words. Just go play! I plan to make a video of my gameplay in the future and I'll update this post when I do! (IF I ever beat it.) The last level is insanely hard. Okay, the last two levels are. :( 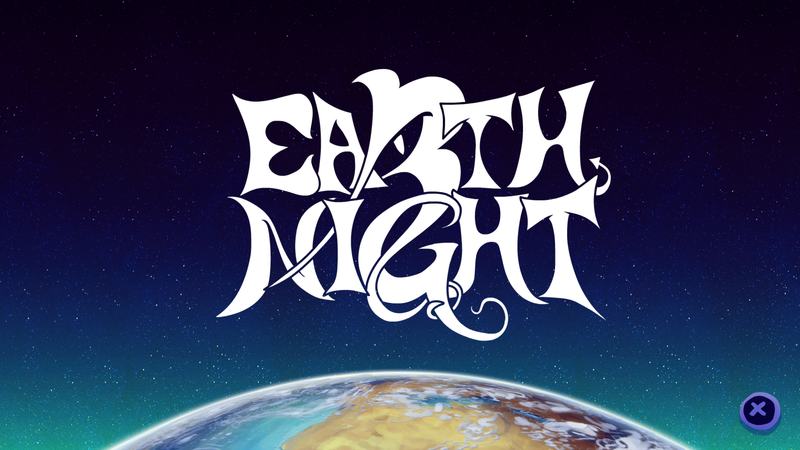 Up next, while looking through PSN for a better internet browser to watch the local news, which I did not find by the way, I actually stumbled upon this app called AquaTV. It's basically a digital fish tank screensaver. The kick is, you can design it yourself and add the fishes you want in it, adjust the backgrounds, gravel, and more. It's very limited but still fun. My favorite part is actually the reef design. Check out the screens below! It does cost $9.99 but it's a small price to pay to be able to enjoy it! 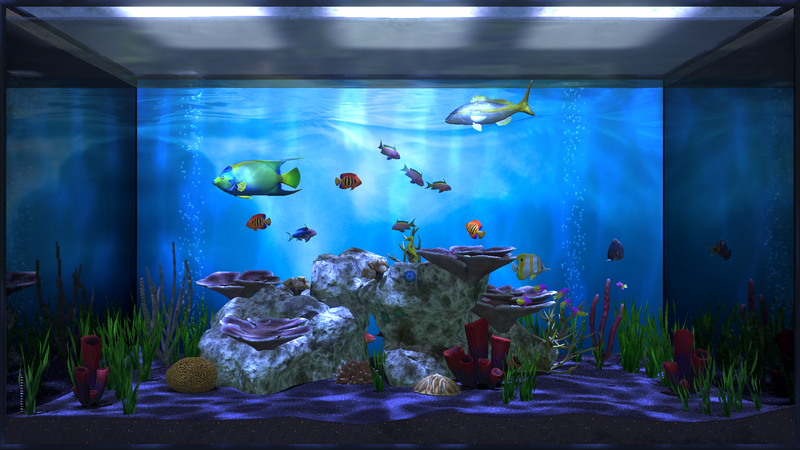 I also took time to try the Resident Evil 3 demo, which I found to be "too scary." This is coming from a now 35-year-old woman! I must warn you, the first time I picked up this game I was much younger and enjoyed survival horror games including all the frights that come with it. Now, I have grown weak and frail. I really don't think I can handle it, but it was so much fun! I found it to be a bit hard believe it or not. I think the zombies were more powerful than I was expecting. Since I've been playing Days Gone and the typical freakers go down without a fight, it was a shocker to have the RE zombies be surprisingly resilient. At any rate, while I was playing I said to myself, the only thing that could make this worse is having Nemesis pop out and as soon as I opened the next door, a cut scene with Nemesis played and I was not ready for it! I did record my play-through so when we are able to get that up, I'll update this post with the link. I also died once! :( 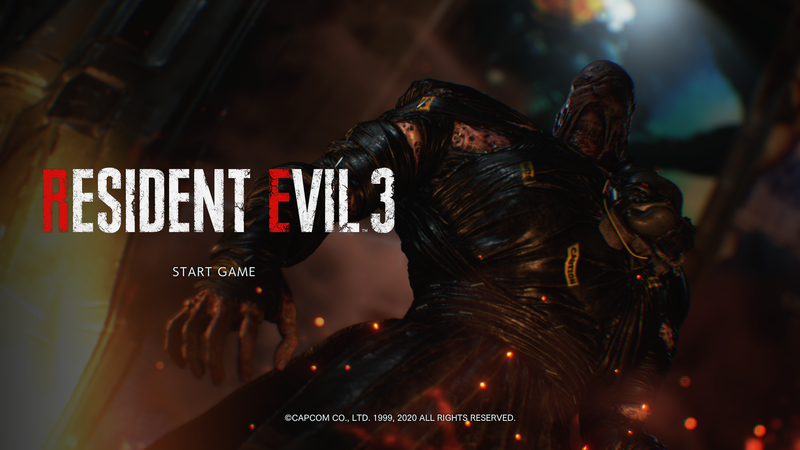 Lastly, Resetti and I did try out the game Moving Out together. I uploading a few screens to Twitter after we played but here are a few more. I really had a lot of fun with it. Definitely one of those "feel good" games for sure! It's sure to make you laugh and probably fight (irl), and yell at anybody you're playing with. Can't wait for this one to drop April 28th, 2020! I'm happy to be a F.A.R.T! (Furniture Arrangement & Relocation Technician) 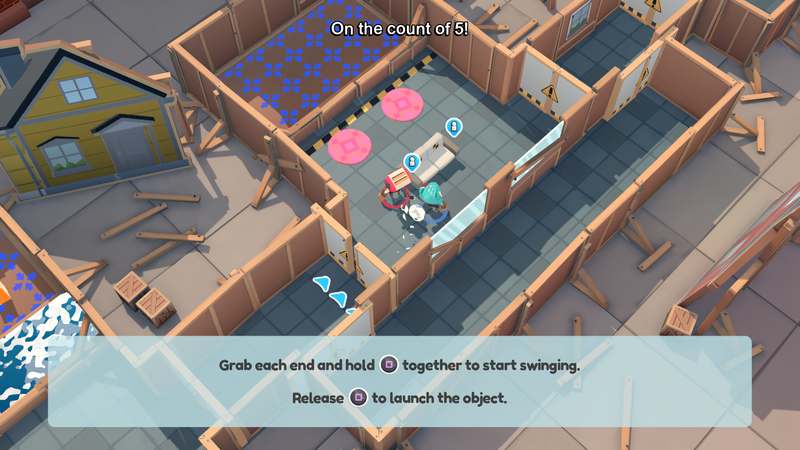 We did not record any gameplay of us doing co-op (2 player) but I went back and played solo and did capture my experience. That video will be up in a few days as well. :) Stay tuned!
UPDATE: Moving Out demo vid now up on our YouTube channel. Click below! 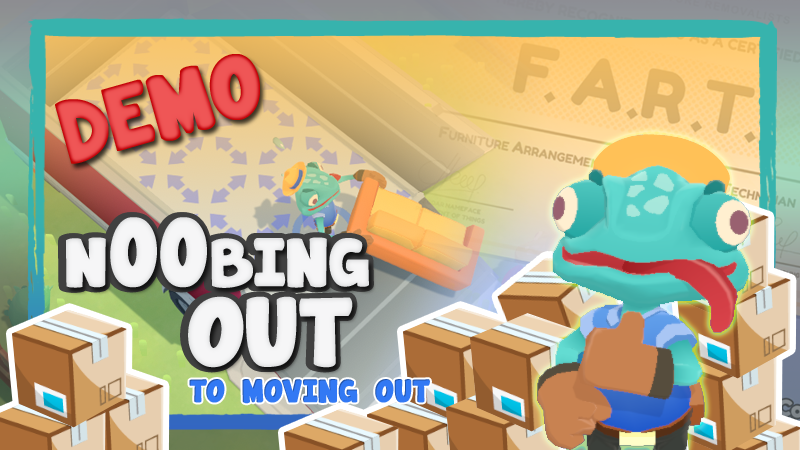 What's good for next month? Definitely more "Moving Out" and hope to finish Days Gone--which I have been putting off because I don't want the game to end.